5 Ballot Proposals on Your 2021 Ballot

Don’t forget to flip your ballot to vote for the 5 proposals on the reverse! Here’s a review of those proposals and what a yes vote might mean for us. 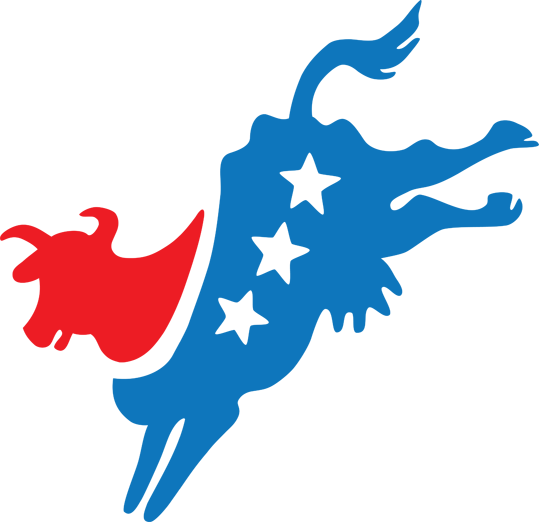 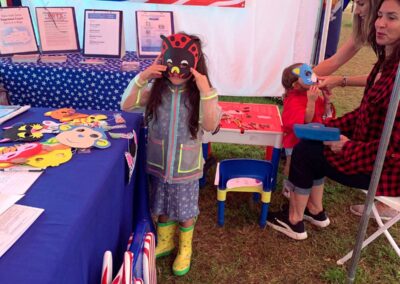 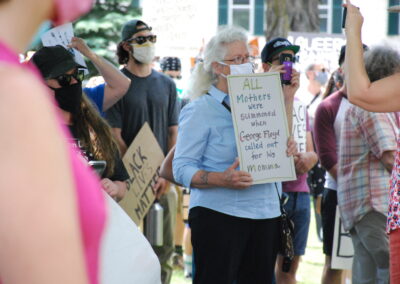 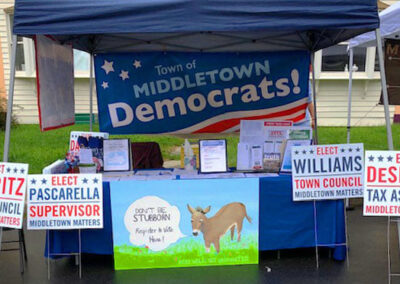 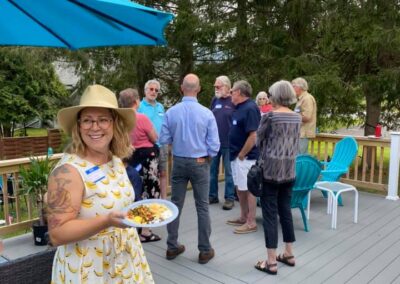 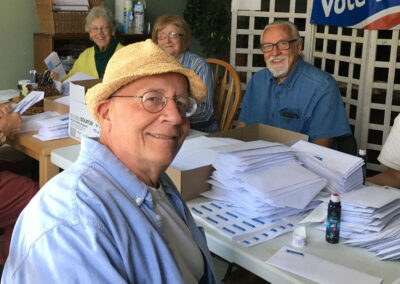 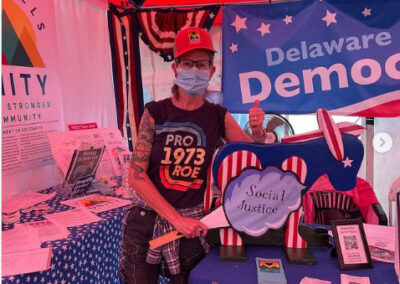 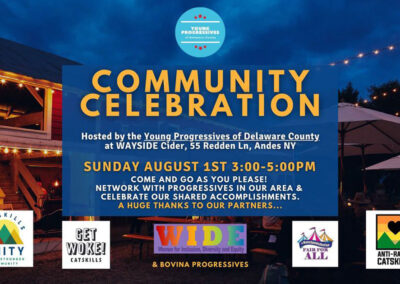 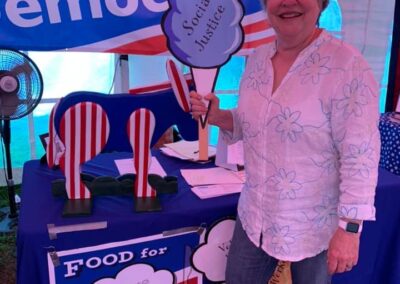 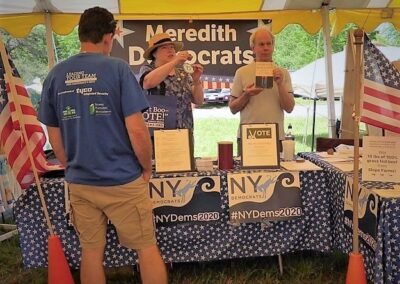 Registering to vote is simple and takes less than five minutes to complete! At Rock the Vote you’ll find everything you need to know about how to register and how to vote in NY State. You can also contact the Delaware County Board of Elections!