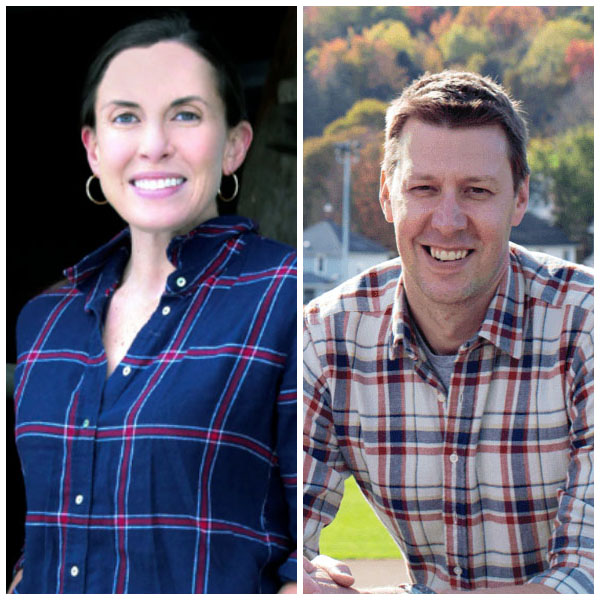 ONE DIFFICULT DECISION. AN IMPORTANT VOTE.

In addition to the Special Election on August 23 for the remainder of the current NY19 Congressional District Term, a separate, DEMOCRATIC PRIMARY ELECTION will also be held August 23rd. This is for the redrawn NY19 district, term starting January 3, 2023*. To keep NY19 Blue in 2023, we will need to elect the candidate best able to win the General Election on November 8.

Both the Democratic Primary candidates are excellent — in different ways. That’s why it’s a difficult decision. If you missed recent chances to hear JAMIE CHENEY and JOSH RILEY….

YOU’RE IN LUCK! Thanks to the Walton Reporter, there is a great article from the Delaware Solidarity event AND a video of the DCDC event.

Read the article
See the video

AND THANKS TO WSKG  for this link to a debate they hosted.

* The new NY19 District does not include Pat Ryan’s home. He will run to continue to represent where he lives, which will become the new NY18 district starting in 2023.