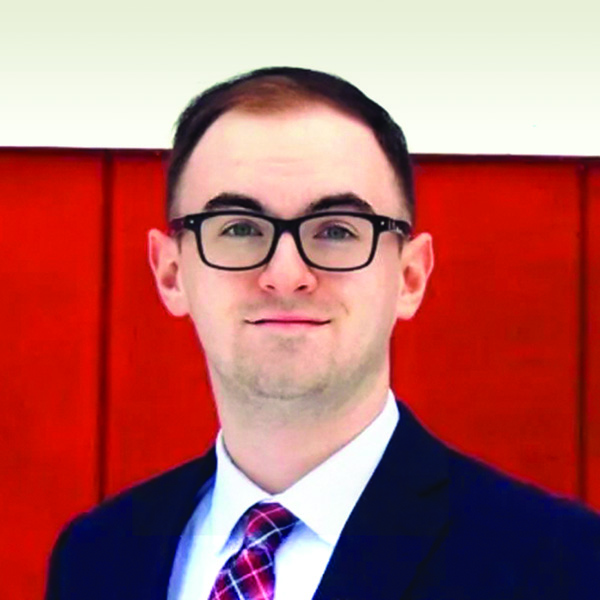 Yesterday, the Supreme Court overturned Roe v. Wade in a landmark decision, unraveling 50 years of precedent. A Supreme Court of which four of the conservative majority members were nominated by Presidents who lost the popular vote in a Presidential election. A Supreme Court built on the illegitimacy of Senate Republicans refusing to vote on President Obama’s nominee nearly a year before the inauguration of a new President, while disregarding their newly set precedent by jamming President Trump’s nominee a month before Election Day. This is unacceptable, and we cannot keep standing idly by as conservative politicians strip away the rights that a majority of Americans have recognized as fundamental, rights that a majority of Americans haven’t lived without.

Today it’s abortion, tomorrow it’s access to contraceptives. The next day, it’s LGBTQ rights. The day after that, it’s the right to a same-sex marriage. This is the reality if we don’t STAND UP and take action. What happened to the conservative belief that government should stay out of people’s lives, that government shouldn’t have a decision in how people live if it doesn’t affect the lives of others? We’re lucky to live in New York, where our state remains an oasis to rights that Americans have come to rely on. I ask that we take a second out of our busy days to send our thoughts to the women who aren’t fortunate enough to live in a state like ours. Until we act and fix the blatant misstep our government took yesterday, this is reality. Together, we can work to right this wrong. Together, we can replace politicians one by one until government works in the best interest of Americans. Enough is enough, it’s time to roll up our sleeves and work hard for candidates who will represent us. We have a lot of work ahead of us, but together, we can make it happen.