Sue Sklenarik, Democrat of the Year! 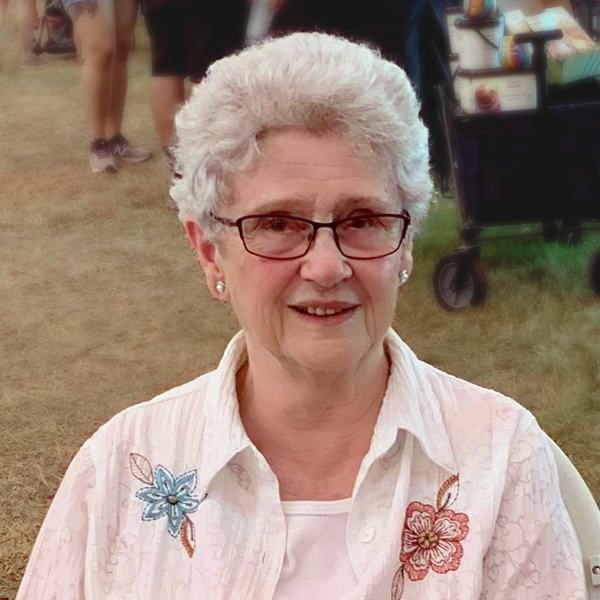 A believer in the power of collective action.

SUE SKLENARIK, our Democrat of the Year, has a mind of her own. She wasn’t born a Dem. Brought up in a Republican household in Suffern, NY., Sue didn’t become a Democrat until the 80s when she saw Ronald Reagan, whom she considered an unqualified phony, run for and win the presidency. Sue decided that all the sloganeering about pulling oneself up by the bootstraps doesn’t work if you haven’t got any boots.

After graduating from Bucknell University, Sue first taught in Wallingford, Connecticut, eventually moving to Sidney when her husband took a job in a neighboring school district. In 1975 she resumed her teaching career and spent 20 years teaching elementary school at various levels in Sidney. Throughout her career, passing on her love of reading to her students has given her the most satisfaction.

Sue dipped her toe into local Democratic party politics when she became an election inspector in 2006. Kathy Crandell recruited her for the Sidney Democratic Committee, and Sue became treasurer and eventually chair in 2011. During a DCDC reorganization meeting, when the secretary begged to be released from the burdens of the job, Sue stepped up and took the job. In her role as Sidney town chair, Sue built the committee by recruiting members willing to work. The Sidney Committee excelled in petitioning, selling dinner book ads and tickets, and creating candidate events. Sue and her committee were known as a rapid response team, able to petition for candidates at the drop of the hat and under great time pressure. Under Sue’s leadership, the committee continued to recruit and support local candidates. At one point, the Democrats held the majority on the town council.

Keeping the Sidney committee active and involved was Sue’s goal. She organized monthly breakfasts with her committee, sometimes bringing speakers in to address topics of interest. Sue attended the Tri-County Labor Council and walked the picket line in support of Sidney Hospital nurses, who were demanding better pay and working conditions.

In addition to her political involvement, Sue helped establish the Friends of the Sidney Library and served as the board president. She was active with the Tri-Town Theatre group, both on stage and backstage and is currently a facilitator for a caregiver’s support group for the Alzheimer Association. She serves on the board of Family Planning of South Central NY. Sue is a passionate supporter of union organizations and was on the executive board for the Sidney Teachers’ Association for most of her teaching career, including serving on the negotiation team and as president. She is currently on the executive committee of the NYSUT (New York State United Teachers) Election District 11, and was awarded the Volunteer of the Year in 2017.

In addition to being a member of the NYS Democratic Committee, Sue represented the DCDC on the Democratic Rural Conference and brought back information and ideas useful to our local county committee. Every year, Sue’s contributions to the annual banquet, especially in the sale of ads for the dinner booklet contributed significantly to the success of annual dinner. After years of the DCDC struggling to get VIP speakers for the annual dinner, Sue suggested letting her recruit “non VIPs” with great stories. Those years the speakers were particularly powerful and compelling.

Sue is a believer in the power of collective action, where the achievements of the group are to be celebrated, not necessarily the individual leaders. After a delay of two years because of COVID, the DCDC finally gets to honor Sue, whose life and work embody the values and commitment that form the bedrock of the Democratic Party. Congratulations, Sue!